Our mission is "to create and promote interest in horticulture, floral and landscape design, and plant and bird life, and to encourage civic and environmental responsibility." To learn more about our club, visit our ABOUT section, or scroll down to see some of our exciting upcoming events!

General Meetings are held at Fallbrook Community Center, 341 Heald Lane
On the last Tuesday of each month, Sept-June, except in December, which is usually the second Tuesday.

Masks are no longer required indoors in California, with a few exceptions. But they are still strongly recommended. 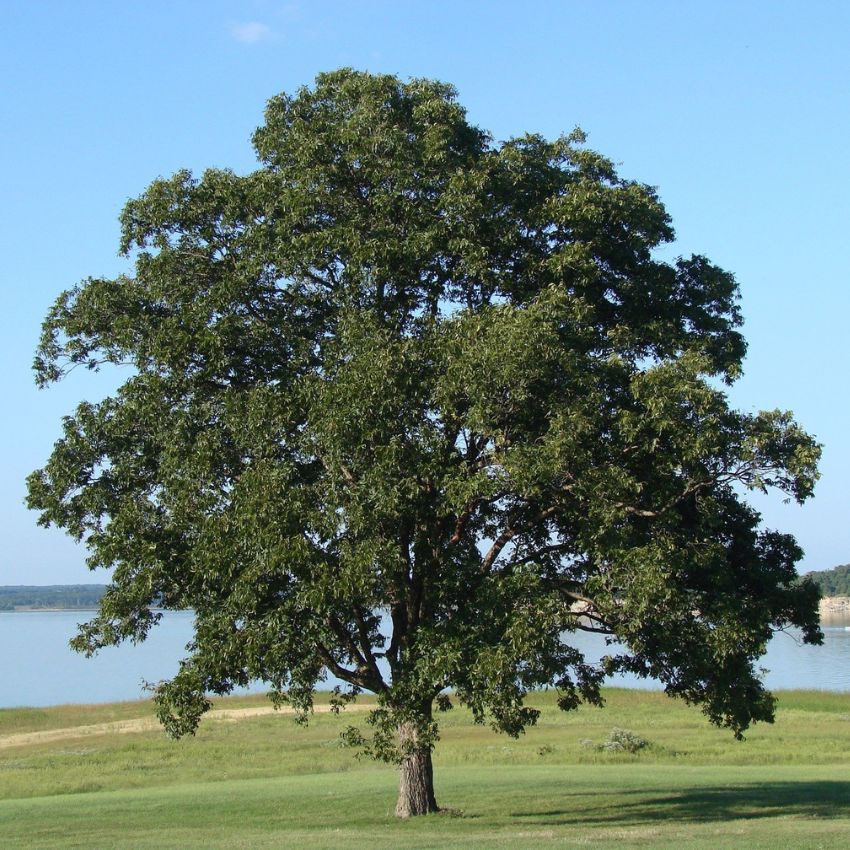 Coffee in the Garden

If you are new to The Club, you may wonder what this is all about.

Well, it’s one of our members’ favorite social activities, mixed with a little garden touring and knowledge!

Members take turns opening up their yards to other members – who sign up in advance, please. Coffee, tea, water, and brunch-type snacks are served as well.

We have planned many more CITGs for the rest of The Club year.

Watch The Chirp, our website, and attend our monthly General
Meetings for more information.

If you would like to open your garden for a CITG, please email Janice Phoenix.  [email protected]

UPCOMING EVENTS
Events listed are for members only. If you'd like to participate in any of our events please consider joining the Fallbrook Garden Club membership! 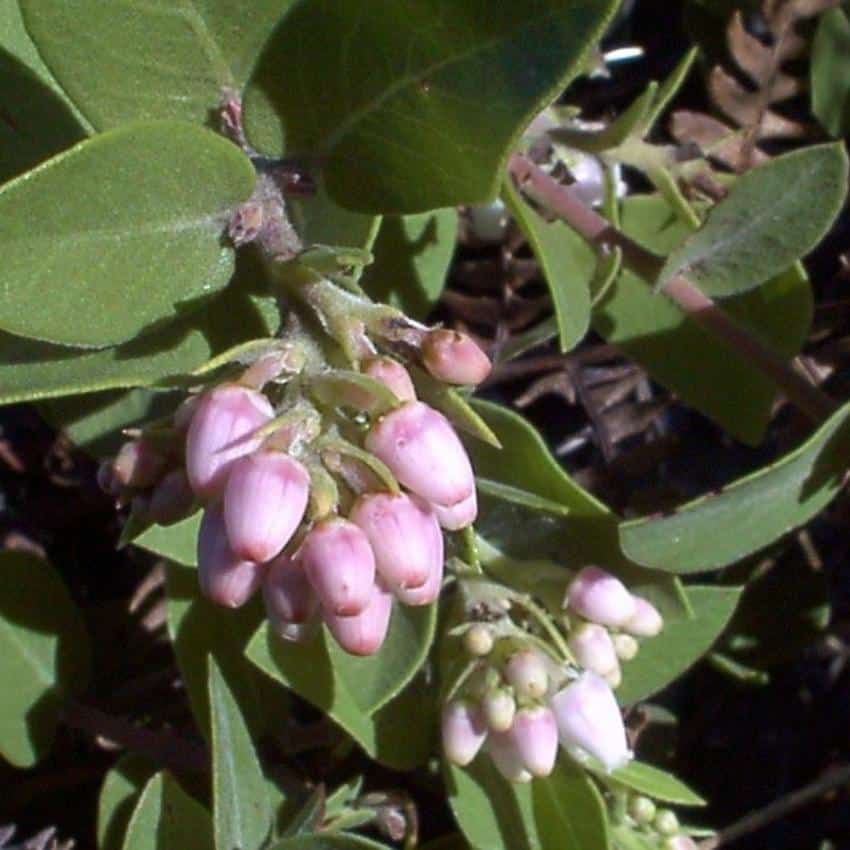 How to Become a Member

There are a few ways you can become a member: 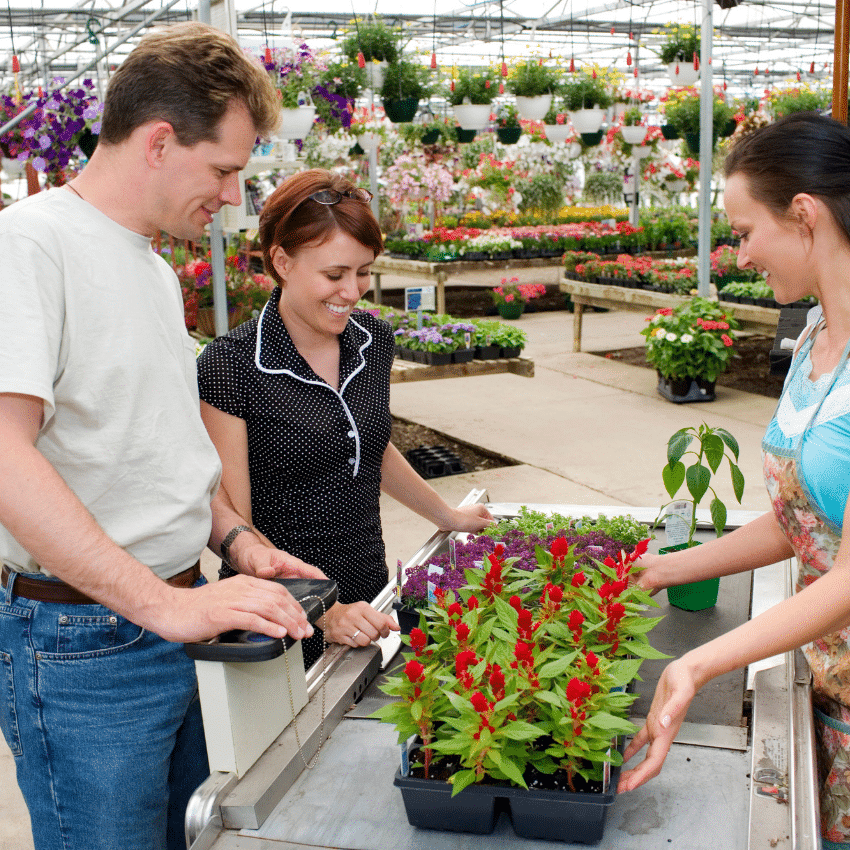 Join the Fallbrook Garden Club to enjoy the benefits the club has to offer.

The following suppliers will give members a discount:

Note that policies are always subject to change, and certain exclusions may apply.

Support our local merchants...they support us!

*Item must be marked-down by Floral Dept. before purchase

*Disclaimer
This resource guide is a list of various gardening vendors or community businesses.
Fallbrook Garden Club is not promoting or advertising for any particular vendor or business.
These lists are solely a resource of options.

We'd love to have you!  Visit our Membership page and decide which way to join is best for you or fill out a membership form online.

Members receive a yearbook listing projects, activities and a directory of members; our monthly newsletter; and discounts from local garden centers.

We offer an abundance of activities, including:

Click here to see our calendar of events. We hope to see you soon!

Founded in 1931, we are one of the oldest clubs in the California Garden Clubs, Inc. (CGCI) family with more than 150 men and women dedicated to creating and promoting an interest in horticulture, floral and landscape design, conservation and preservation of natural resources as well as civic and environmental responsibility.

Fallbrook is located in the beautiful, rolling hills of north San Diego County and our Mediterranean climate allows us to grow almost anything.

"If you want to be happy for a lifetime, be a gardener"

Kurt was born in San Diego. He was raised in Bonita attending Bonita Vista High School graduating with honors in 1982.

While in middle school Kurt began work at a Nursery called Nelson’s Pine Patch in 1979. That nursery changed focus in 1981, becoming Pacific Tree Farms specializing in edibles, rare and exotic flowering plants and trees. It was during this time he became a skilled propagator and learned all facets of both retail and wholesale nursery operations.

He transferred to Fresno State University where he received his B.S.in Agricultural Science.

After a few years in the California wine industry he returned to his first love, plants and trees, returning to San Diego and managing the nursery where he got his start. Then he became an ISA Certified Arborist in 2006 and founded Peacock Consulting his primary business today.

A past contributing editor to the Sunset Western Garden Book, Kurt gives talks to the public and to fellow Arborists on a variety of tree and landscape topics.

Kurt’s talk to Fallbrook Garden Club will discuss 10 persistent myths about plants and trees and a slide presentation about who and what Tree San Diego is and their work in improving San Diego Counties Urban Forest.